In the 1960s and 70s, Cesar Chavez revolutionised the treatment of migrant workers in America. He has been heralded time and time again as a Latin American hero, receiving numerous accolades including the Presidential Medal of Freedom for his activism. However, what many people don’t understand is the critical role played by his wife, Helen, during this period. If it weren’t for Helen’s devotion and sacrifice, Cesar’s work, and the revolution it created, would simply not have been possible.

Helen was born in 1928 in a rural town in southern California. Her parents were both poor immigrants who worked the fields, and they lived in terrible conditions. Helen attended high school in Delano, California, and it was there that she met her future husband, Cesar Chavez. However, Helen was unable to graduate from high school. Her father died, and Helen dropped out of school in order to begin working in the fields to help support her family.

Helen and Cesar remained in touch, though, and when Cesar joined the Navy, they continued to correspond. They married in 1948 and began working the fields together. The early years of their marriage were challenging. They had three children in three years, and they moved frequently. In 1952, with Helen’s encouragement, Chavez switched gears and began his career in activism as an organizer for the Community Service Organization (CSO), which was a Latino Civil Rights group.

Cesar worked with the CSO for a decade, and during that time Helen was an invaluable support. She taught literacy classes for the migrant workers. She took care of their growing family, which, by 1959, consisted of eight children. She worked outside the home, taking jobs to help supplement their income. They built a good, albeit busy, life together, but in 1962, Helen encouraged Cesar to make yet another change. Together, they abandoned their middle class life and returned to Delano where they formed what would eventually become the National Farm Workers Association (NFWA). At this point, the treatment of farm workers was truly abominable, and Helen and Cesar were committed to changing that, no matter the cost.

Founding the NFWA was a tremendous undertaking, both emotionally and financially. Cesar devoted himself to the cause, and Helen devoted herself to making that possible. She took a job picking grapes in the morning for $1.24 an hour in order to support the family, and in the afternoons, she assembled boxes for a local factory. After a day full of manual labour, she came home, cared for their eight children, and worked for the NFWA, where she recruited new members and attended meetings. Eventually, Helen became the head of the NWFA’s credit union and, despite having no previous experience or training as a bookkeeper, she kept flawless records.

In addition to her work running the NFWA’s credit union, Helen also participated in many of their activist activities and protests. In fact, she was arrested four times for her civil disobedience, and two of those times, her arrest was heavily publicized. The high-profile nature of her arrests showed people that activism was not just for men, and it encouraged other women to get out and join the fight.

Through their work with the NFWA, Helen and Cesar made enormous strides toward improving the living and working conditions of farm workers in America. Though Cesar has been heralded for his work, Helen’s contributions have been largely ignored. However, without Helen’s enthusiasm, support, and tireless devotion to the cause, the NFWA would never have existed. Millions of farm workers in the US today have better lives because of the dedication and determination of Helen Chavez, and she deserves to be recognised for that. 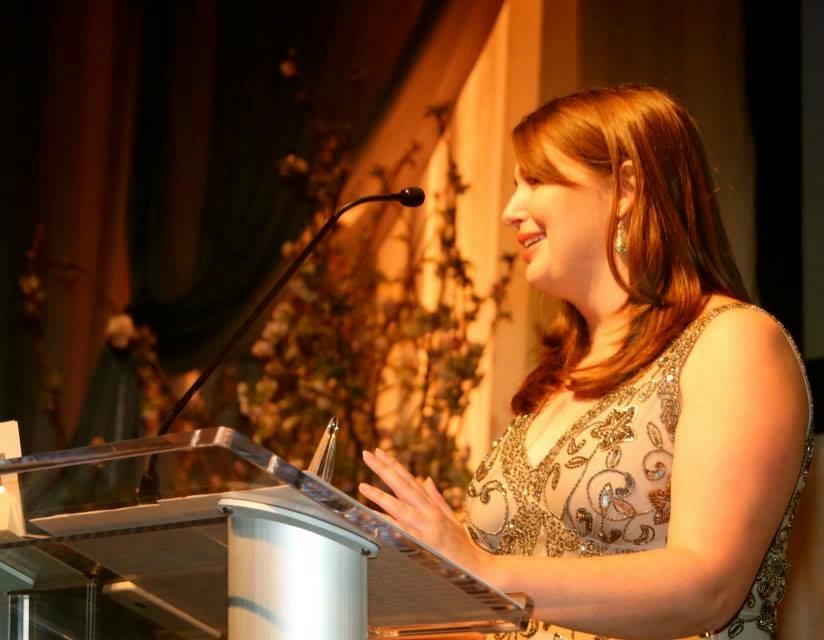 Amber works as a professor in Florida, teaching writing, literature, and theatre. Her first book, a work of creative non-fiction, was published in 2011. She also enjoys academic writing and has published papers in such places as the African American National Biography and the Journal for the Society of Armenian Studies. 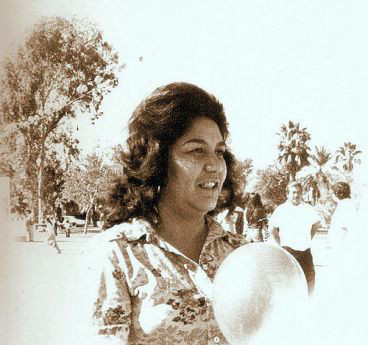