Emma Rice is a groundbreaking theatre director best known for her work at Kneehigh Theatre and as the current Artistic Director of Shakespeare’s Globe. Her bold and innovative productions, creativity, gift for storytelling and frequent disregard for purism have made her one of the most important and acclaimed directors in contemporary theatre.

Born in 1967, Rice grew up in Nottingham and studied English and Stage Decor & Design at Harrington College. There she became involved with the college drama studio and her passion for creating theatre and its collaborative process was ignited.

Rice later attended the Guildhall School of Music and Drama where she studied professional acting. After graduating she struggled to find work as an actor until she attended an audition for an Exeter-based company, Alibi Theatre, which produced community and children’s theatre with an emphasis on storytelling. Rice would work with them for the next eight years. “It completely changed my life”, she says of the experience. “Children’s work taught me a lot of skills and beliefs that I’m absolutely bound to even to this day”.

During her time at Alibi Theatre Rice did other work outside the company. She spent some time training and working with Gardzienice, Poland’s centre for theatre practices, and this led to her work with influential theatre director, Katie Mitchell, both as a performer and as a choreographer.

Rice also won a role at the National Theatre in Tony Harrison’s play Square Rounds. Unhappy with the dictatorial style of direction and regimented artistic process, she made the difficult choice to walk away from the production. This was to be a pivotal moment in her career. The decision helped her recognise the strength of feeling she had against rigidity, and spurred her towards creating her own work.

Only a few years later, Rice was working with Dan Jamieson of Alibi Theatre on a piece of work called Birthday. Drawing heavily on Rice’s experiences of Eastern European theatre practices, the production was a beautiful and lyrical two-hander about Marc and Bella Chagall and it won the Time Out Critic’s Choice award.

In 1994, Rice joined Kneehigh Theatre, an innovative touring company based on the Cornish coast. Initially she worked with them as a performer, but she also devised work, supervised rehearsals and was always keen to make creative contributions to their work. Consequently, the Artistic Directors suggested she should direct a production of her own which she did: The Itch (1999). She continued to direct for the company and in 2003, her landmark and long-running production, The Red Shoes, truly cemented her reputation as an outstanding creator of theatre. She said of the production, “It was then I became a director, a storyteller and an artist”.

Rice became Joint Artistic Director at Kneehigh and, under her administration, the company boasted a vast and diverse range of work; original pieces, adaptations and thrilling re-imaginings of classic tales. Visually stunning, inventive, often subversive and unashamedly populist, the company’s productions toured in the UK and internationally from Broadway to Australia, from the West End to Columbia. Rice also directed collaboratively with both the National Theatre and the RSC and, although her work did not always suit the critics, it delighted and engaged audiences.

In April 2016, Rice took up her appointment as Artistic Director at The Globe – no small achievement considering how few opportunities of this magnitude seem to fall to women, and indeed this was the first time The Globe had appointed a woman in the post. Her exciting first season was a huge success, certainly as far as box office profits and audience satisfaction were concerned. Her brilliant and uproarious production of A Midsummer Night’s Dream, for example, was one of the most sought-after tickets in London and it encouraged a new and younger audience to visit the theatre.

It was, therefore, surprising that, only months after her tenure began, The Globe’s board announced that Rice is to step down in April 2018. Speculation and criticism were rife in the media with the board being accused of pandering to reactionary critics, of clinging to outdated traditions and of sexism. At least the statement issued did recognise Rice’s success. Her work, it stated, has attracted “New and diverse audiences, won huge creative and critical acclaim, and achieved exceptionally strong box-office returns”.

Whatever the future holds for Rice when she leaves The Globe, it seems clear she can only continue to produce exceptional, inclusive and innovative theatre and to push the boundaries of the contemporary stage. As Lauren Mooney writing in The Guardian so rightly points out, “Rice is a mighty talent who will go on being brilliant somewhere else”.

©The Heroine Collective 2016 – Present, All Rights Reserved. Every effort is made to ensure our articles are as accurate as they can possibly can be, but if you notice a factual error, please do be in touch. We only use images we believe are either in the public domain or images we believe we are able to use for illustrative, editorial and non-commercial purposes. If you believe one of our images is being used incorrectly, please be in touch. References include: The Art Desk (Emma Rice quotes), The Independent, The Guardian (Lauren Mooney quote), Kneehigh.co.uk, The Stage and the BBC website. 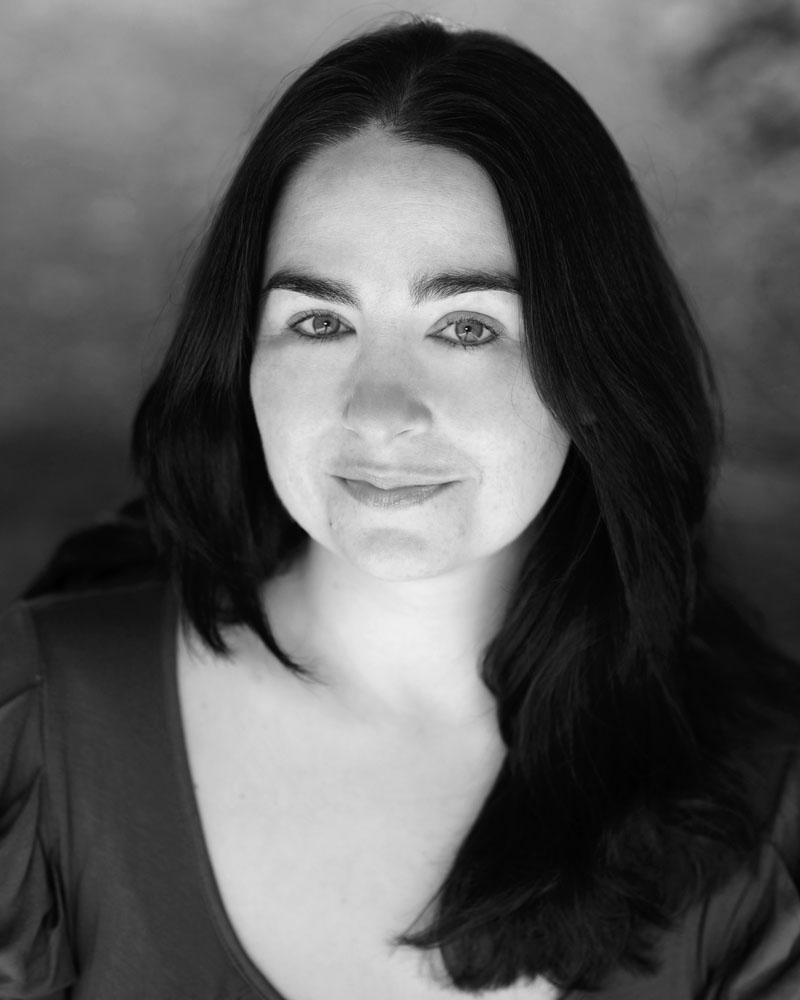 Josephine worked in marketing and customer relations prior to taking up a place at drama school. She now works as an actor and also writes for several different publications both online and in print. A northerner by birth, she currently lives in London and has been an ardent feminist since her teens. 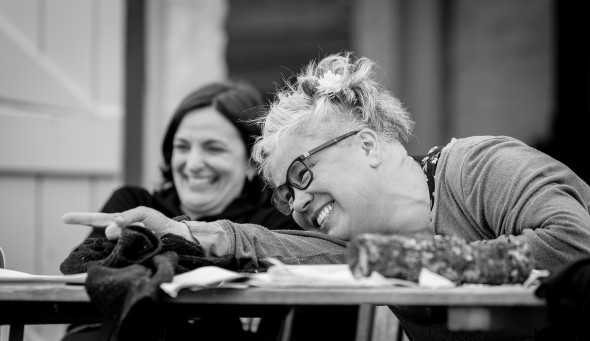