I have been considered a writer who writes from rage and it confuses me. What else do writers write from?

Nikki Giovanni is one of the most eminent American poets alive today. After she initially gained fame in the 1960s as a prominent poet within the Black Arts movement, and a Civil Rights activist, Giovanni’s expansive and influential career has included over twenty poetry collections and numerous children’s books.

Highly decorated throughout her career, Giovanni has been awarded the Langston Hughes Medal for Distinguished Contributions to Arts and Letters and has been nominated for a Grammy Award for Best Spoken Word record. Giovanni’s work is also popular outside of the literary world. In 2005, she was named one of Oprah Winfrey’s 25 Living Legends and, in 2017, Giovanni was awarded Maya Angelou’s Lifetime Achievement Award.

Born in 1943 as Yolande Cornelia Giovanni Jr in Tennessee, Giovanni is the youngest of two daughters. Her sister, Gary, began calling her ‘Nikki’ when they were small children and Giovanni has retained the name throughout her life.

When Giovanni was a student at Fisk University, a literary and cultural renaissance was taking place as artists explored the possibilities of African-American identity. An active student, Giovanni served as editor of the university’s campus literary magazine, was a member of the Fisk Writers’ Workshop and became Head of the Fisk chapter of the Student Non-Violent Coordinating Committee. At Fisk, Giovanni met future civil rights leaders Diane Nash and John Lewis.

Giovanni graduated with a BA in History in 1967 and went on to attend the University of Pennsylvania and Columbia University, but left both graduate programmes before completing her study.

Giovanni’s first volume of poetry, Black Feeling, Black Talk, published in 1967, focused on her response to the assassinations of Martin Luther King Jr, Malcolm X, Medgar Evers and Robert Kennedy. Her second Black Judgement was published in 1969 and was very successful, selling 6,000 copies in three months. Giovanni’s early collections were so popular with a wider public in part because she expressed anger at the position of African-Americans in society.

In 1970, Giovanni edited and published Night Comes Softly, one of the earliest anthologies of poetry solely by African-American women. The anthology contained emerging women writers alongside established poets such as Margaret Walker and Mari Evans. The same year, Giovanni published another poetry collection Re:Creation. The following year, Giovanni published her autobiography, Gemini, which was nominated for a National Book Award in 1973, and a collection of poems for children, Spin A Soft Black Song. She also recorded Truth Is On Its Way with the New York Community Choir, which sold more than 100,000 copies in its first six months.

Her poetry, in these years and to this day, is characterised by giving voice to African-American experience, a commitment to the Civil Rights movement and use of its vernacular. One of her most famous poems from this time was Nikki-Rosa, published in Black Judgement, and focused on a happy childhood in a close-knit African-American family.

The early years of her career were intense for Giovanni. In addition to her published work she also appeared on Soul!, a talk show which promoted African-American art and culture. Giovanni was a regular guest on the show and appeared alongside figures such as Muhammad Ali, Jesse Jackson, Stevie Wonder and James Baldwin.

In 1972, Giovanni published one of her most enduringly popular works: Ego-Tripping (there must be a reason why). The poem is not a call-to-arms, but rather a celebration of black heritage and an attempt to redefine what it means to be a African-American woman. Giovanni continued to publish work throughout the next two decades, and further collections of her poetry have included: Woman (1978), Those Who Ride the Night Winds (1983), Knoxville, Tennessee (1994), Love Poems (1997) and Acolytes (2007).

Giovanni has also produced work for children throughout her career which focused on African-American history and explored issues which are relevant to African-American children. Recently, she has published Lincoln and Douglass: An American Friendship, Hip-Hop Speaks to Children, and Rosa, an introduction to the life and achievements of Rosa Parks. In 2018, a collection of Giovanni’s poems were published for I Am Loved, an illustrated anthology for children.

Giovanni is currently University Distinguished Professor at Virginia Tech, a position which she has held since 1989. In 2007, following the tragic campus shooting, Giovanni delivered a moving poem We Are Virginia Tech which emphasised the endurance of solidarity and community. 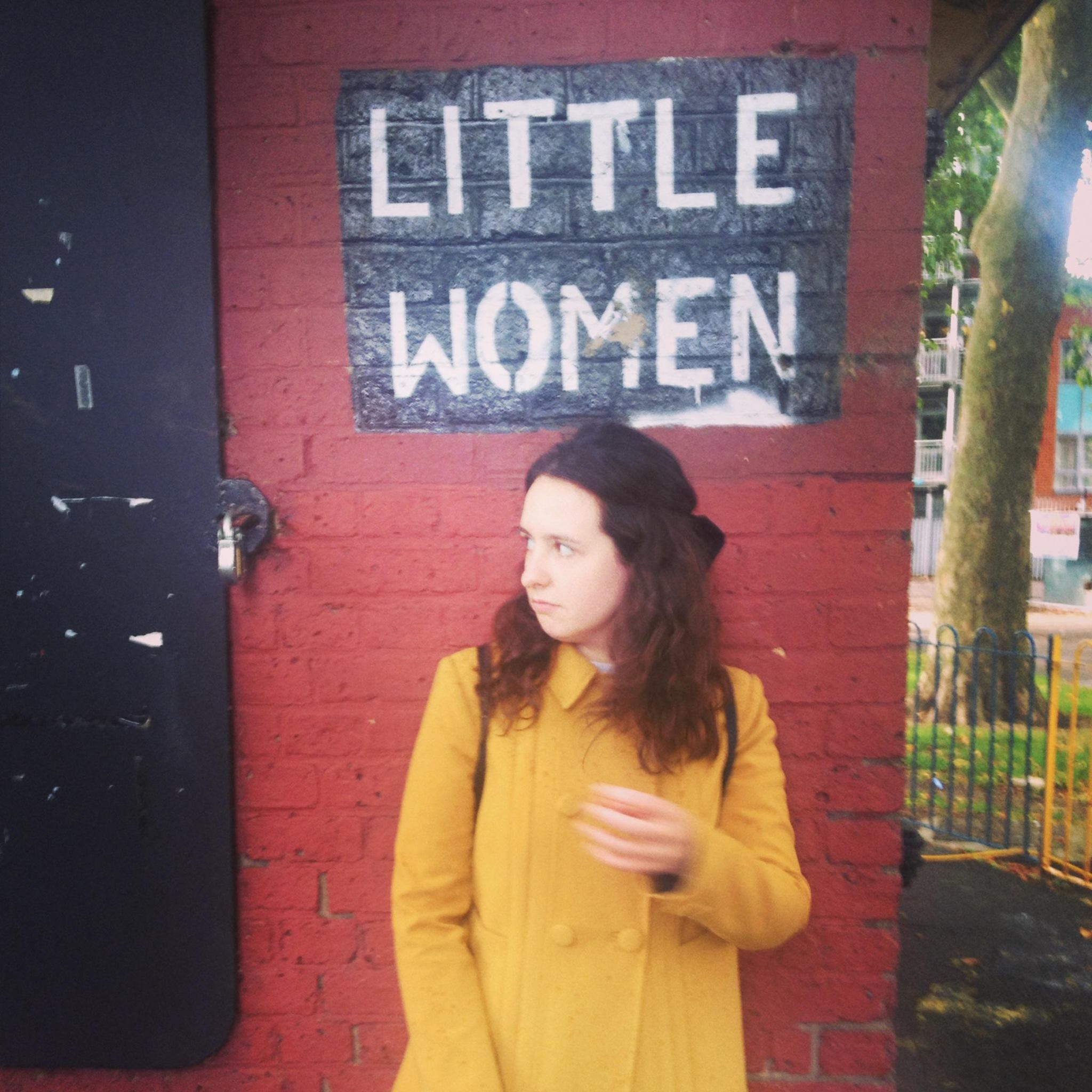 Sara is currently studying for an MA in Manchester. She spends the majority of her time sitting in a library, thinking about books. 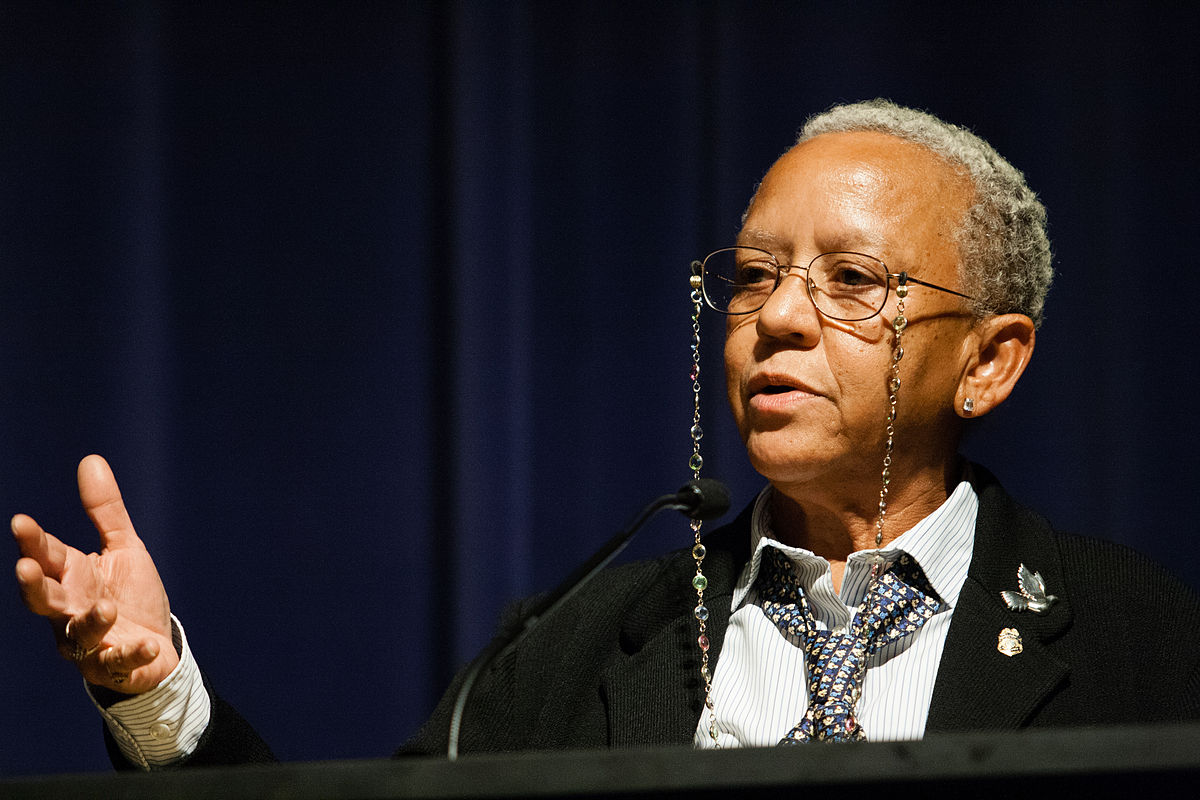